Conecuh County is 850.79 square miles of rural area located in South Alabama. The town of Evergreen is the county seat and the economic center of Conecuh County. The only other incorporated towns in the county are Castleberry and Repton. A recent addition (less than ten years) to the county has been a Government Center in Evergreen where county business is conducted.

Another recent improvement (less than three years) has been made at Middleton Field which is located eight miles west of Evergreen. The runway has been lengthened to accommodate larger civilian and Navy planes. A Fly-in is held at the airport each year in October. This is the third largest Fly-in in the country each year.

There is currently a project underway which is enlarging the Evergreen Municipal park. The park has a lake, playground, picnic area, and now has several official size baseball and softball fields which can accommodate tournaments. Efforts are being made to develop arenas in the park so that horse shows can be held there.

Conecuh County has many opportunities to offer everyone. 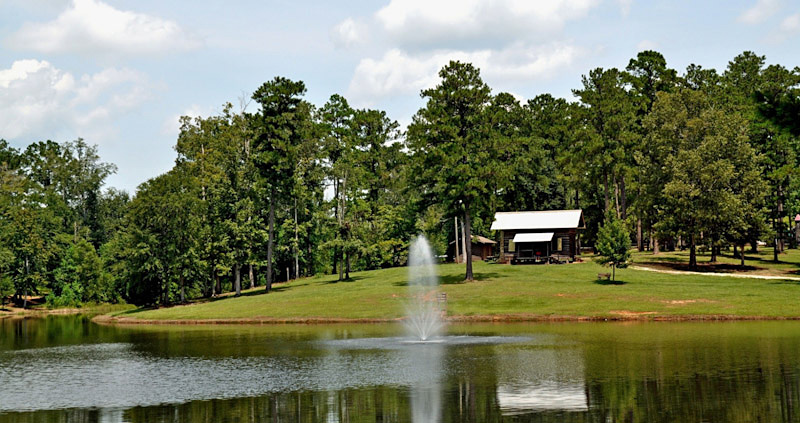 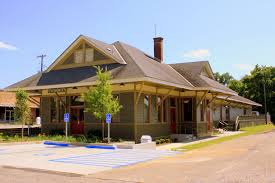 For more information visit the Evergreen-Conecuh Chamber of Commerce